Four Books That ‘Changed’ Me

One of the pullout magazines that comes with my Sunday paper has a regular feature called ‘Books That Changed Me’. Usually they invite a local author to nominate four books and say a little about them. I thought I might attempt the same, though it is hard to think of four books that genuinely ‘changed’ me. The authors take a flexible view on what ‘changed’ means from genuine life change, to changing their reading or writing habits and I have too.

1. The Usborne Illustrated Dictionary of Chemistry 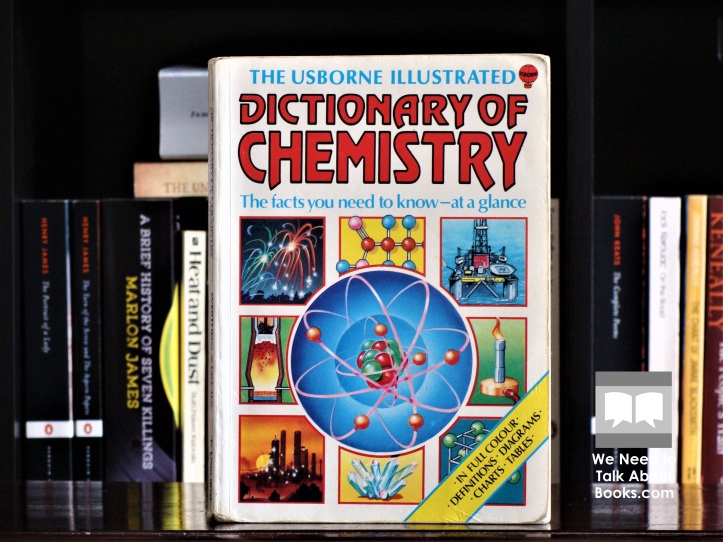 As an 11-year-old, I was getting frustrated by the science class in my school and what I perceived as a teaching style that was failing to give me a good understanding of the subject. So, I sought out some science books for myself and came across three by Usborne; one each on Physics, Biology and Chemistry. I debated with myself for a long time over which one to get, but since the point of the exercise was to learn something, and I knew nothing about chemistry, I decided it was the one to get. I cannot praise enough the structure and design of this book that allows even a youngster to gain a good grounding in a complex subject. I loved the book and the subject and it did change my life – years later I completed a degree in chemistry which I, er, don’t use.

2. Life of Pi by Yann Martel 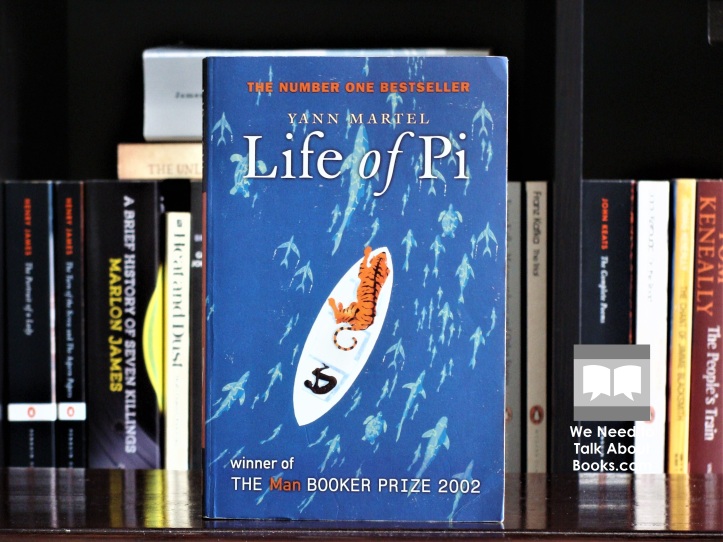 For a while, I was not at all impressed by contemporary literature. Occasionally I would pick up a book that sounded interesting and had good reviews and I would often be disappointed. I had pretty much decided to focus on the classics and, if I felt I needed some light entertainment, I would go for something unmistakably lowbrow, a Dan Brown for instance. Life of Pi changed all that for me. The premise was too intriguing to pass by. Though it may not be the best example of it, it showed me that contemporary literature can be as enjoyable as popular fiction, and well-written and clever enough to perhaps become a future classic. It also introduced me to the Booker Prize for which I am also grateful.

3. Crime and Punishment by Fyodor Dostoyevsky 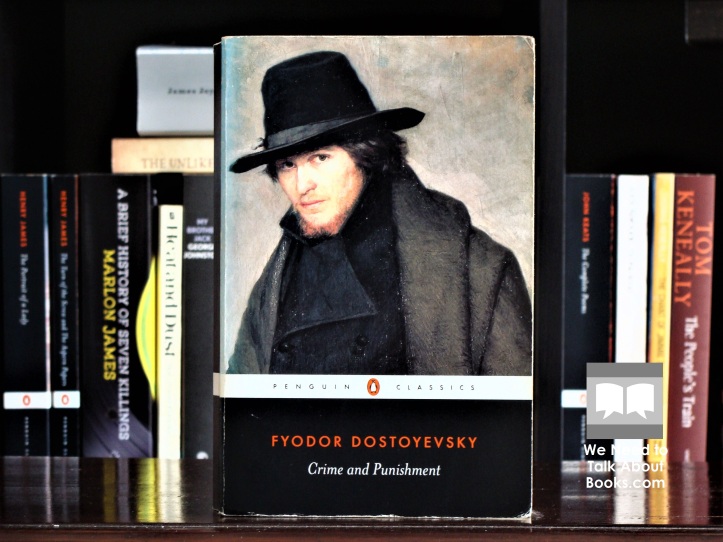 It feels like I say it every week on this blog, but Dostoyevsky taught me the value of rereading. Although I often cite it as the example of something I found mediocre at first but then loved on a second look there are others. I also had no love for The Great Gatsby when I read it in school but enjoyed it more when I read it as an adult. I did not care for the film of The Talented Mr Ripley at first but I like it more and more on each reviewing.

OK. This is one of those books that I avoid talking about because of the associations that follow it and I want to avoid them becoming attached to me. But if I am being honest about ‘books that changed’ me, then I must mention it. I read it once, aged 20, and I admit that I liked it at the time. Do I still agree with its message? In a word, no. I have no interest in rereading it as I’m pretty sure I’d have a negative take on it now. I guess you reread books in the hope you would like them better, not like them less. But it did change me. When I read it, I had no interest and little knowledge of politics, philosophy, economics or fiscal policy. After reading it I felt compelled to learn more, ironically to the discredit the source of that original motivation.

When I thought of the idea of this post, I thought I may turn it into a meme, but I decided against it because it was not my original idea but lifted from my Sunday paper. Nevertheless, I am interested to hear what books you might nominate as those that changed you. If you turn it into a post of your own, and link back to this post, I’d appreciate it!